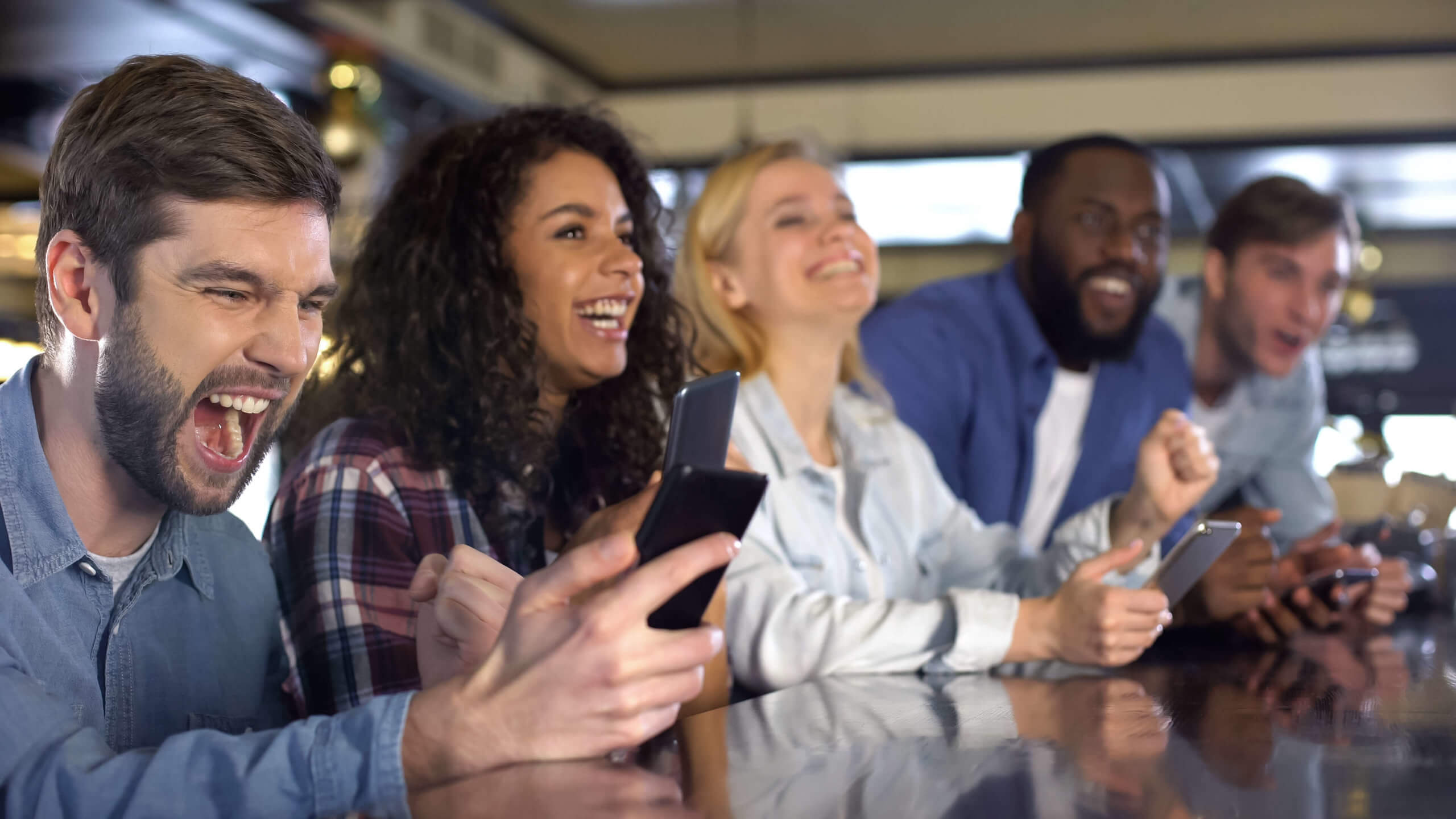 “Have you seen the latest Netflix hit? I binged it in a day. You’d love it. I’m a huge fan!”

How often do you hear that?

What does it mean to be a “huge fan”? How does a fan base grow? And how does that impact our work as content makers?

By definition, a FAN is someone with a strong interest in a person or thing. The word itself conjures up images of long-suffering football tragics, turning up year after year, no matter the weather, to support their team, and passing that devotion down one generation to the next.  But there are of course “fans” of TV shows, book franchises, computer games, or even conspiracy theorists who are just as hungry for a fix.

Having a roaring inferno of devoted fans is a producer’s dream. Indeed, having a reliable, strong cult following of fans that are ‘rusted on’ will always ensure your show has somewhere solid to land. US Survivor isn’t up to season 41 and counting without a solid audience base that always tunes in – and sometimes even lands their dream role and be cast for a season.

Social psychologist Abraham Maslow discussed in his “Hierarchy of Needs’, that alongside the basic elements of food, safety, and shelter, there exists a very real need to feel ‘belonging’. Put simply, we humans need to feel that we can share and connect with others. Aligning with a group of fans and being valued, heard, and encouraged by them about a common vested interest, actually fulfills us at a very basic level.

In its simplest form, fandom grows because of storytelling. Building incredible story arcs, knowing when to touch the bruise, what to push, and when and how hard.

An iconic television producer once told me the secret to his many award-winning shows was that he always created characters that were flawed but loveable. Humans being able to see elements of themselves, or someone they know, on-screen, means a great story becomes personal – and really resonates.  We connect on a fundamental level because we want, as human beings, to see how others react and respond when faced with aspects of life that we understand. But we hyper-connect, and become fans, when we emotionally attach to something. We love television that makes us feel – and feel in a big way. And we love sharing those feelings with others.

Cynics might say that the casting and scripting of many reality shows is shallow and trite. And in some ways that’s true – but at the heart of any good casting and scripting is the same psychology –  how to rouse your audience. Who will they care about, and how can we develop the characters in a way that makes people care – and continue to care.

Once created – how do you keep feeding the beast?  Some characters in casting burn bright and are short-lived. Content makers know that. They know they need someone to break through the noise in a busy landscape. But they’re not the characters who will build a franchise.  A big-hitting batsman in a tightly fought game might bring some thrills for a day – but that’s not the play that builds devotion and loyalty.

By creating fans you are creating a market. Smart content makers can keep that market fed and alive. Deliver on a solid story that continues to evolve and above all else, give the fans people they can connect to, and that sense of belonging will grow, strengthen and take on a force of its own. 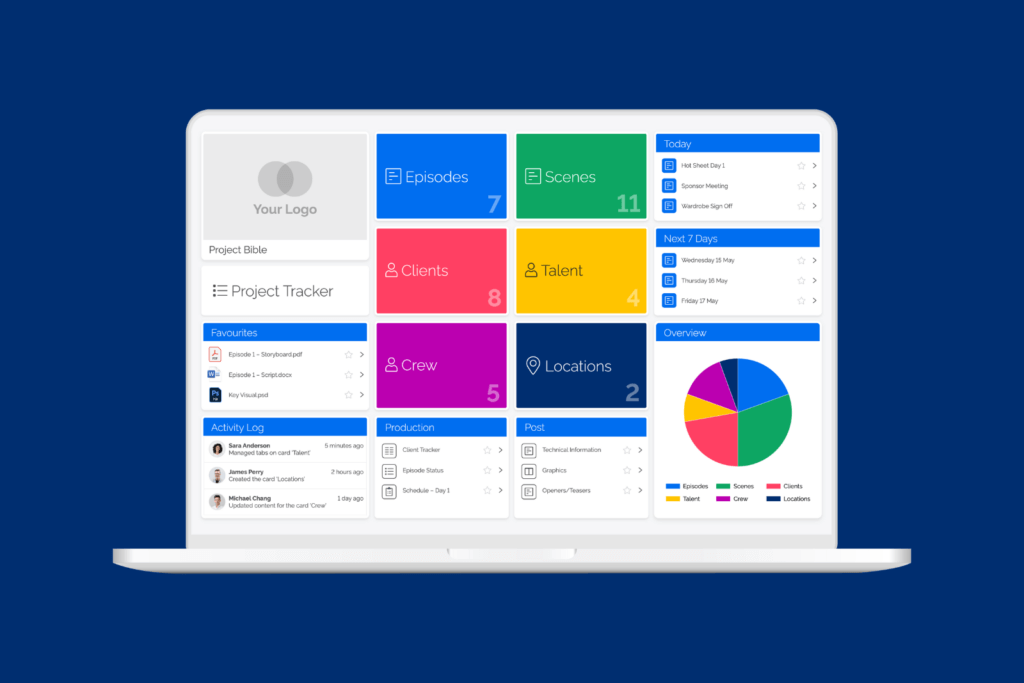 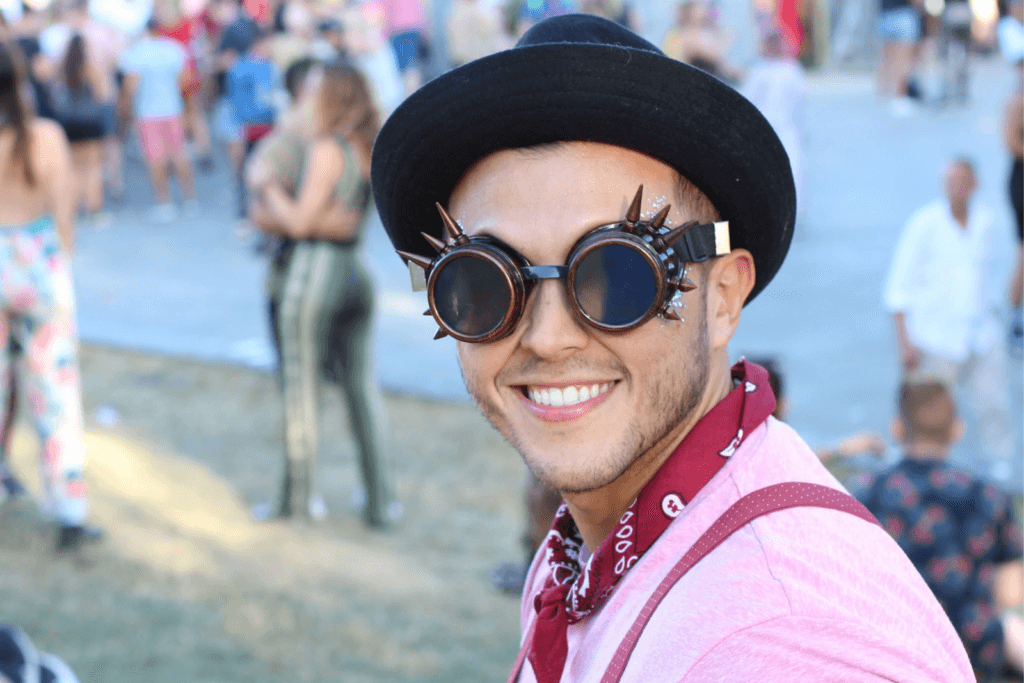 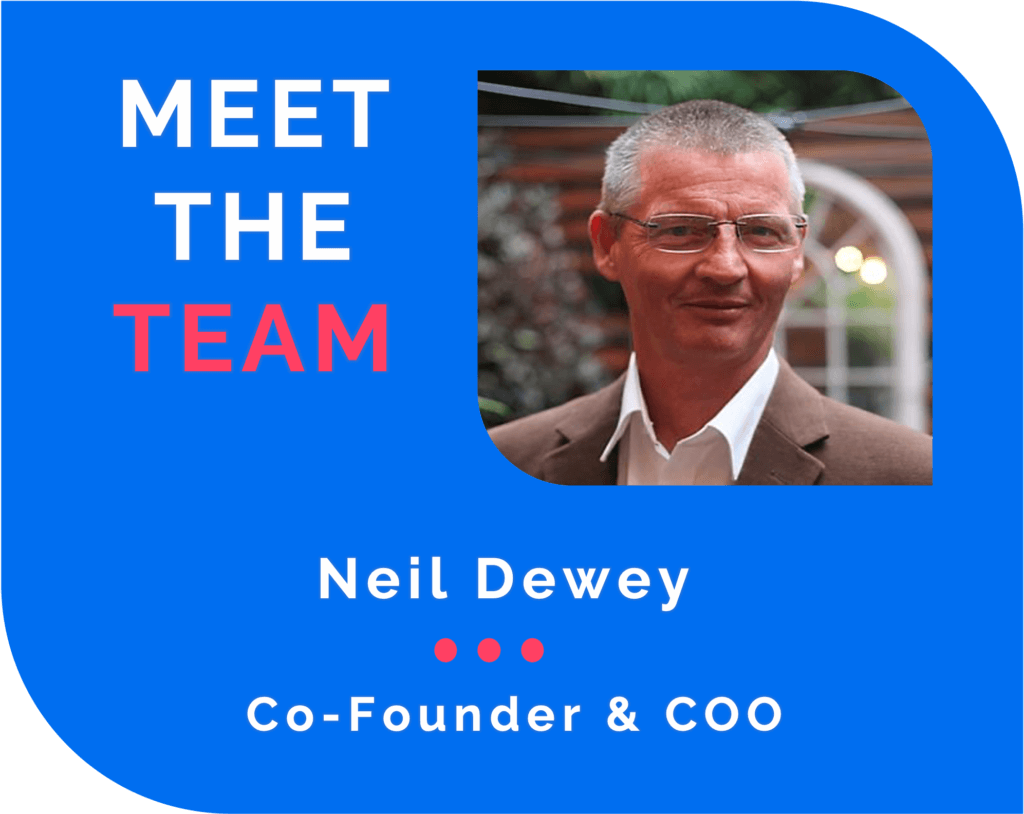