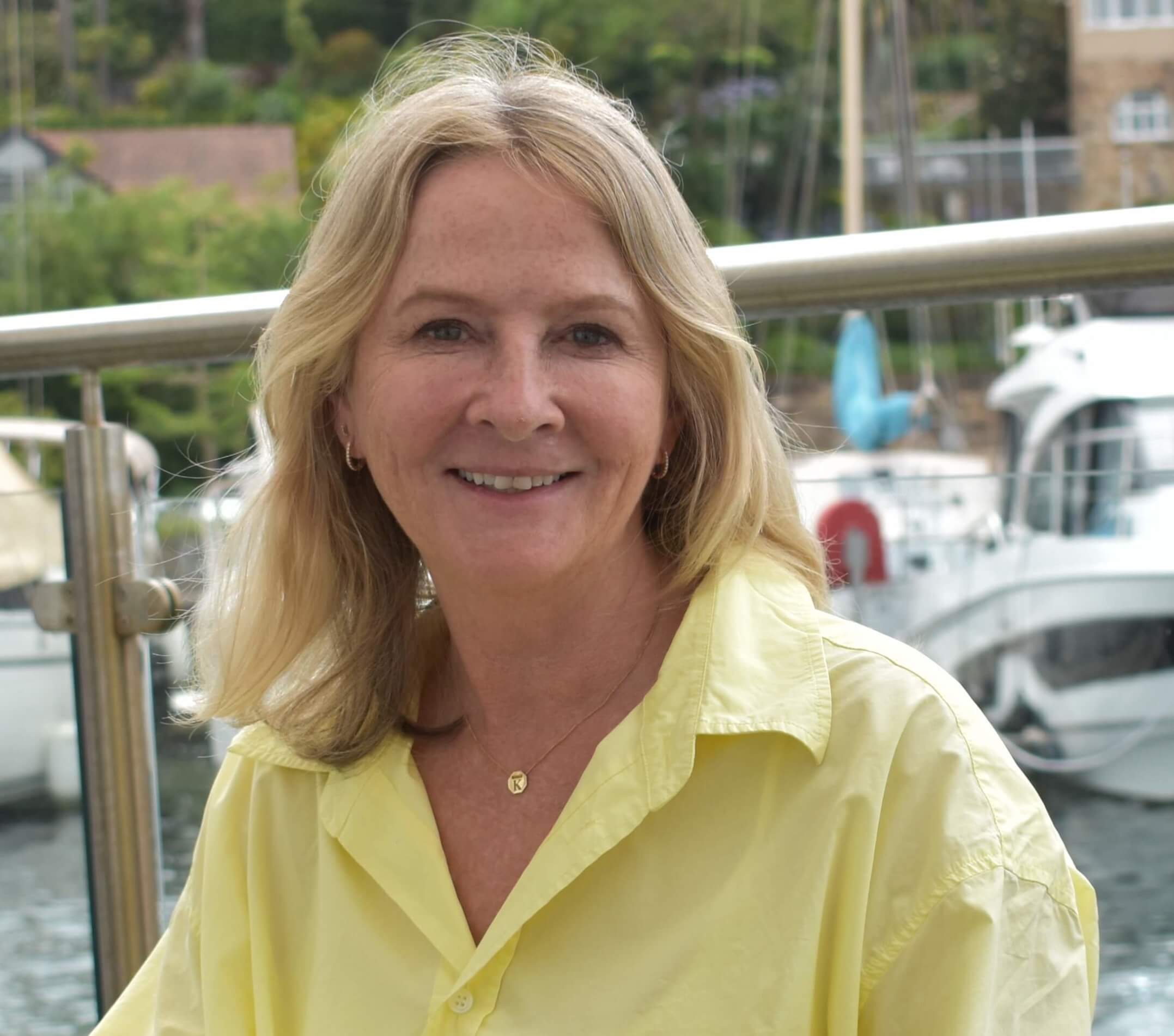 With only 7% of venture capitalists backing women-led startups (Forbes), Lumi.Media is a rare gem among tech companies.

At the helm is Karen Dewey, one of Australia’s leading executive television producers with an impressive CV spanning Nine Network, Channel 7, Channel 10, SBS, ABC and more.

Refreshingly, Karen is nothing like the ‘dude bro’ tech founders of Silicon Valley. In fact, only a forward-thinking producer could have come up with the company’s flagship software product, Lumi.

Mavens is an independent, digital publication to champion women working in Australian advertising and media.

Lumi in the News 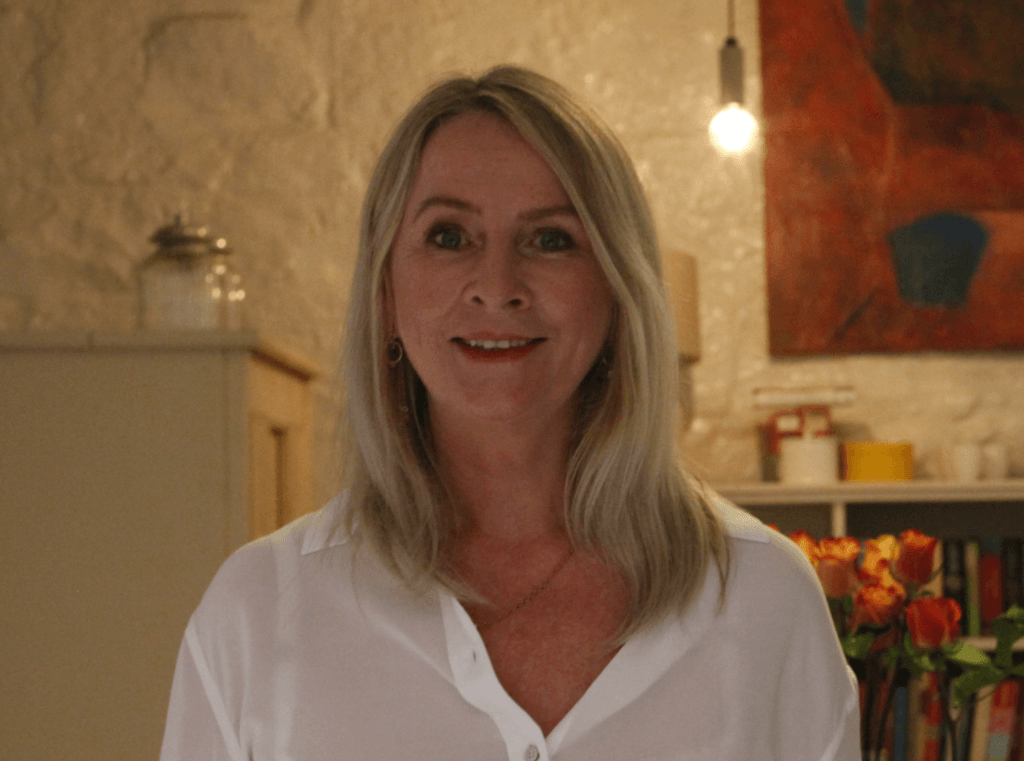 Pushed to remote working by the pandemic, teams that previously relied on face-to-face collaboration had to find ways to continue working together without the benefit of ‘this is how we’ve always done things’. And that’s a good thing. Karen Dewey of Lumi.Media offers three ways the TV industry can unlock the power of digital transformation. 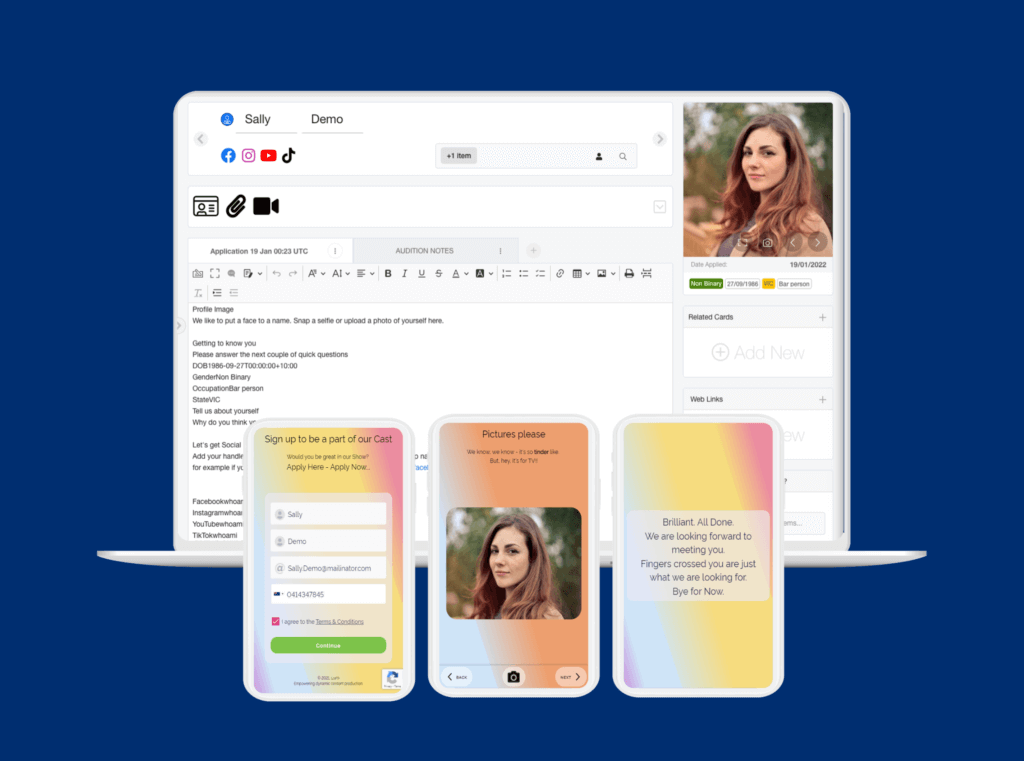 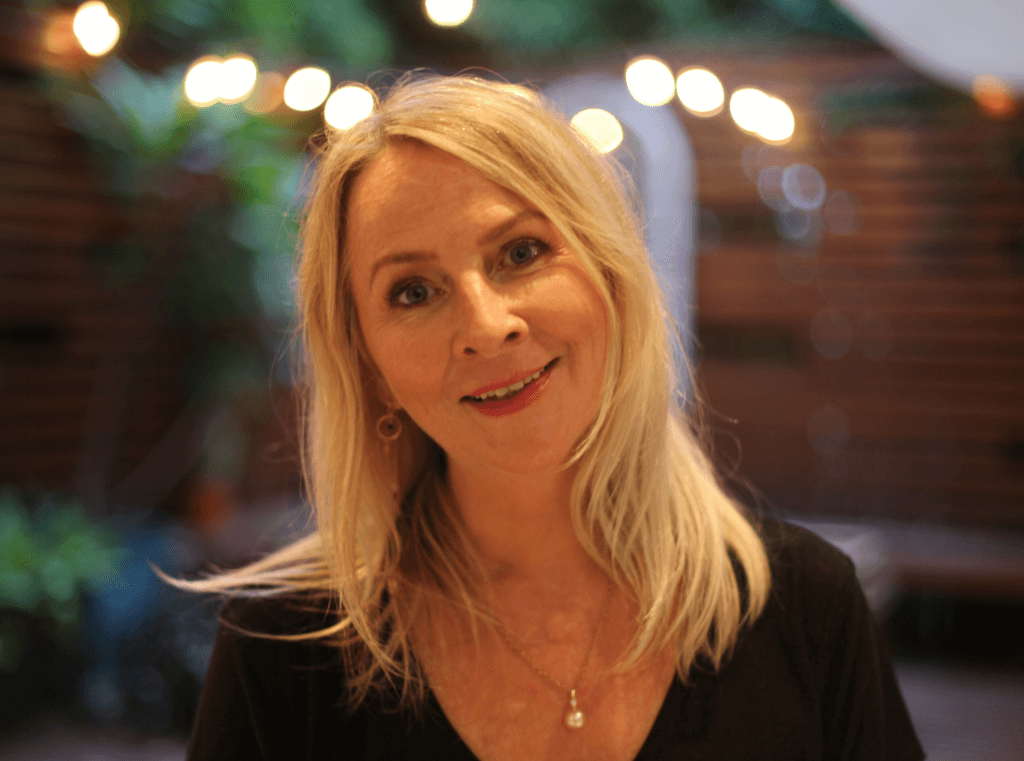 An interview with Karen Dewey

Karen Dewey, CEO, recently appeared in Authority Magazine to discuss “Five things you need to shine in the entertainment industry.”
“I would love to show the world that it is possible to help creatives digitally. That you can use technology to harness that creativity and to facilitate easier collaboration.”